Since the law enforcement agency was taking effective actions in preventing and combating crimes, the crime rate of Hong Kong diminished significantly in recent years. For example, the total number of crimes in Hong Kong reduced from 66,439 to 60,646 in 2016, which accounted for around 8% deduction. In fact, it was the lowest level since 1978. Unfortunately, according to the Hong Kong Police Force, burglaries and robberies of high-end property raised up 70% in 2016. Meaning that the criminals try to obtain one single burglary or robbery to achieve a large amount of money, whether than to conduct other illegal activities for many times. Furthermore, the news reported that some of the super-rich households have already suffered from the burglaries and robberies in the past few years. Furthermore, some of the criminals broke-in the house with powerful weapons, such as pistols and guns. Therefore, the households of high-end property always afraid of being the next criminal target.

Comparing to our guard dog service, the anti-theft system for high-end property can not take further actions after the criminals break into the house. Indeed, when the households try to break in the property, the CCTV and infrared sensor alarm can only alert the households to make an action, but it cannot drive the criminals out of the property. Even some of the anti-theft system will inform the police about the suspicious movement around the property, yet the theft may run far away. Since so, the high-end property households start hiring the experienced security guards to patrol around their properties, aiming to lower the probability of being a criminal target. Yet, it is no doubt that the security guards may consider their own safety more than the others. Therefore, there is some limitation regarding the security guard service.

Considering the above reasons, the households want to train a large-sized dog to protect their family members. However, guard dog training is a profession, not a hobby. To enhance the security system, there are multiple aspects should be considered. For example, the working dog selection, quality food arrangement, training alternative, location analysis, and etc. If the households purchase an untrained dog causally, it is waste of time and money. Eventually, the households suffer, and they may abandon the dog on the street.

Hong Kong Guard Dog provides guard dog rental service to the high-end property households. Our clients can rent the guard dog on a monthly basis. We offer different types of guard dogs, that are usually adopted by the law enforcement agency and military, such as German Shepherds. After improving and enhancing our systems for years, our guard dogs have excellent mental and physical ability to perform professional security works. When there is suspicious activity around the property, our guard dogs will inform the dog handlers calmly, and wait for their order to make a suitable action against the crime.

Unlike the other individual operators, our success relies mainly on the teamwork. Meaning that we have dozens of well-trained guard dogs and number of staff. Therefore, in order to provide non-stop security for the households, we can offer another guard dog as the replacement when the rental one can not perform proper security work, such as being sick. Besides that, we have a professional driver team used to deliver the guard dogs and their necessities. Furthermore, even the weather is severe, our team would try their best to complete the mission. Therefore, our clients no need to worry about their family member all of the time. 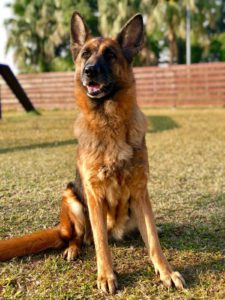 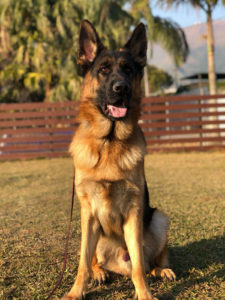 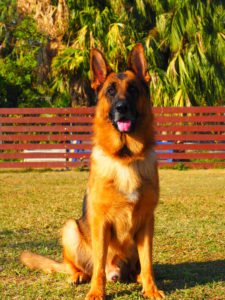 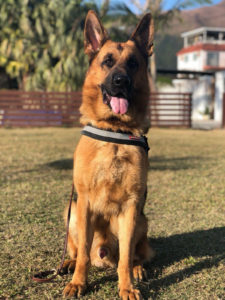 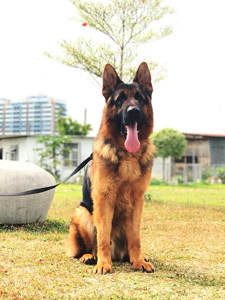 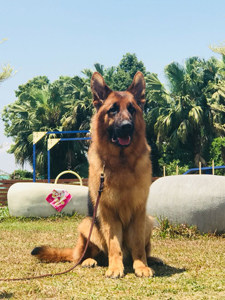 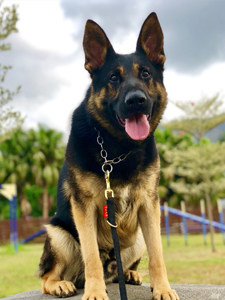 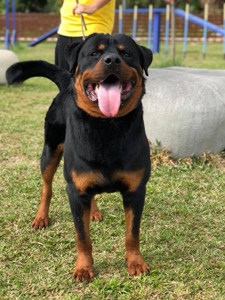